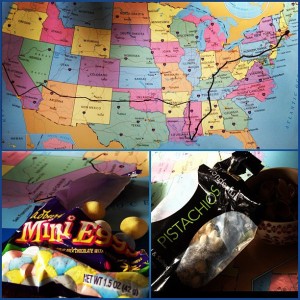 Yes, I am moving home. Back to my roots. And my sister was nice enough to come to California to get me. If you missed the memo, stay tuned – I will be blogging the why very soon. I’m just warming up to this whole blogging thing. Thanks for your patience.

This post will be updated periodically! Subscribe below for updates! Here is our schedule for the trip. We’d love to see you all! 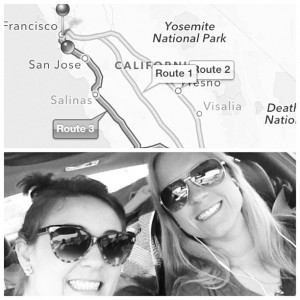 *Pictures, courtesy of my sister, Emily.